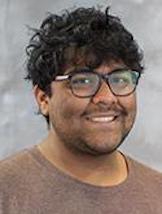 Shoumik is a student in the English department at the CUNY Graduate Center. He studies cultural production from the global south, thinking at the intersections of literary cultural studies and political economy. He is a teaching fellow at Baruch College. 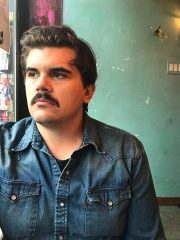 Luke is a PhD student in the English Department at the Graduate Center and a Teaching Fellow at Hunter College. He focuses on TransAtlantic narratives of the long 18th-Century, with particular attention to the Caribbean. His current research works within the fields of Aesthetics and the Black Atlantic in order to read legacies of resistance to post-Enlightenment humanism. 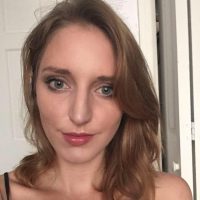 Allison teaches at Queens College and is a doctoral student in English at the Graduate Center, focusing on mid-20th century American rhetorics, culture, and performance. She earned her B.A. at Vassar College in English and Drama and her M.A. in English at Midwestern State University. She also has a background in professional theater as a stage manager. Her research focuses on comedy and other discursive and performative modes that employ tools of fun and “escape.” 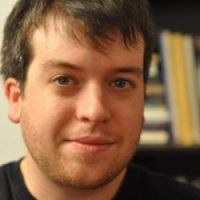 My current work revisits Deborah Brandt’s notion of “sponsors of literacy” to consider power dynamics associated with the spread of digital literacy and the existence of domestic and international digital divides. Further work includes activist pedagogy and activist literacies, intellectual history of the 1980s, and internet history. I am Associate Editor of Coldfront, an online arts magazine that features reviews and essays on poetry. 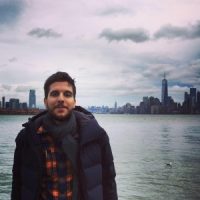 Stefano teaches at Queens College and is a third year doctoral student in English at the Graduate Center. His academic interests include American Studies, pop culture, modern and contemporary American literature, and transnational screen cultures. Oh, and punk-rock. He is also co-curating an exhibition. 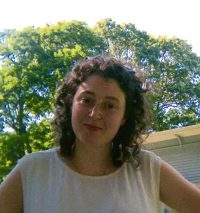 I am an English PhD student at the GC, where I concentrate in Composition-Rhetoric and American Studies. Broadly speaking, I study literacy, particularly in urban educational settings such as CUNY. I’m especially interested in decolonial and anti-racist approaches to teaching writing in college classrooms and beyond. Prior to starting my PhD, I earned a BA in English and Biology at Oberlin College and worked as a secondary educator. I currently teach at John Jay College of Criminal Justice.

Need help with the Commons? Visit our
help page Send us a message

Built with WordPress Protected by Akismet Powered by CUNY